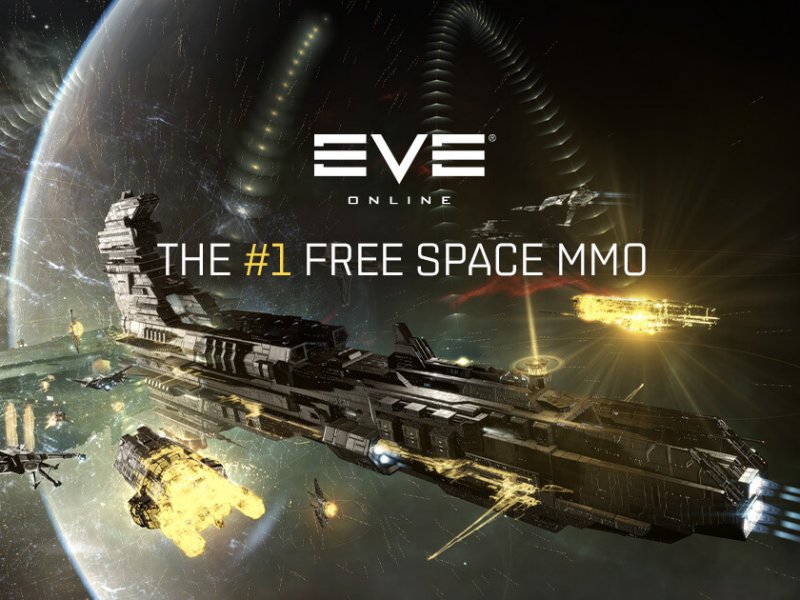 Eve-Online is a futuristic sci-fi MMORPG that takes place on a player driven, persistent world with a space travel setting called New Eden. The New Eden cluster is composed of around 7,600 different star systems and takes place in a single server shard.

Players can pilot many different types of starcraft through a massive game world, forming complex alliances and even conquering the outskirts of space. EVE allows for space combat on a small or very large scale, resource gathering of various kinds, production of goods, access to a huge interstellar market, and more. 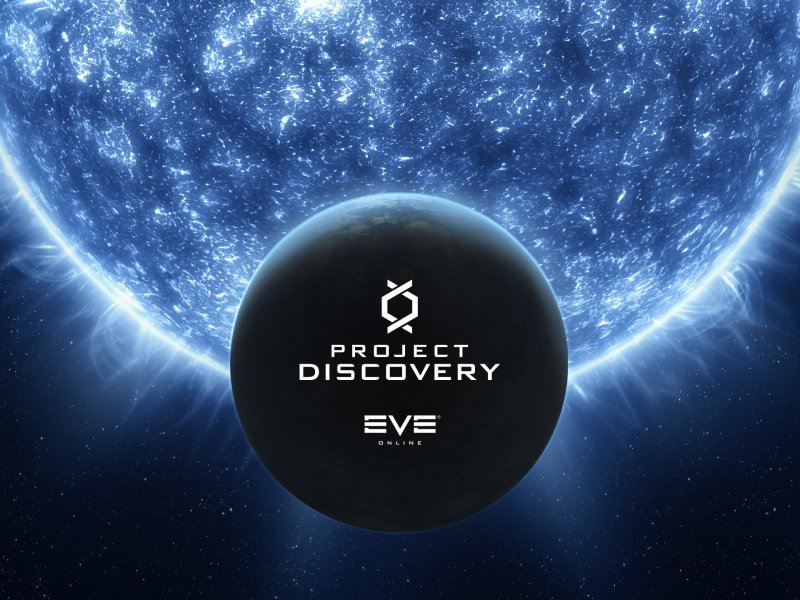 The main redeeming feature of the game is its open-ended gameplay. There is no focus on predetermined grinding, leveling up or a storyline that is identical for everyone else. There are no levels and little vertical progression to it. Each player has access to different tools, or toys depending on his skill training and is free to shape the game world the way he wants to. This means that the game does not rely in repetitive, structured gameplay, but instead is all about player interaction and freedom. This causes player groups to have an incredible impact in how the game develops since every action that’s not bug abuse is allowed in the game world. This means players are free to be “the good guy”, or the “bad guy” if they so desire, and several activities such as scamming, piracy, awoxing (attacking your own allies - yes it's possible), blackmailing, extortion, spying, betrayal, ransoming and “bullying” are perfectly allowed in the game world as long as they don’t involve profanity. In a sense, it is one of the most “real” games out there. It’s not uncommon to hear stories about massive alliance wars with thousands of people, or huge Ponzi schemes and corporate thefts that steal hundreds of billions of ISK from corporations. Eve has a history of its own, and one of the main reasons for it is because the players themselves are the ones running their game world. 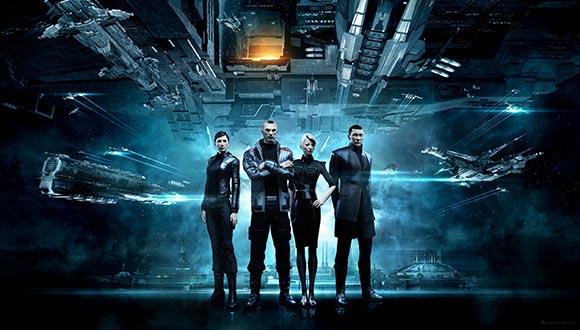 In essence, the game provides the tools, but it is the player themselves that create the adventures.

Unlike most MMOs, crafting and manufacturing is not just a side activity in Eve, it is an integral part of the game world that not every player specializes in. As a result of this, a complex economy has developed over the years: alliances look for investors, arrange for production agreements, fund large-scale projects worth thousands of real dollars, are destroyed by warfare and subterfuge, or thrive and grow into multibillion ISK conglomerates and alliances. 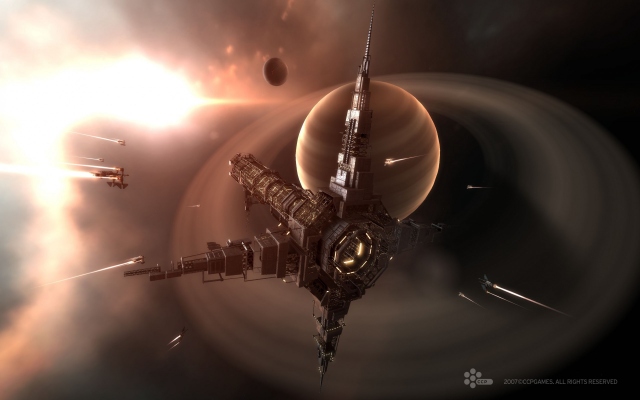 Another core part of the game is that PVE and PVP are not mutually exclusive from each other. Instead, every player is free to attack or affect each other’s experience in every single place of the game, with various penalties for doing so depending on the security status of said zone.

One of the core aspects of the game is that is takes place in a single-sharded, non-instanced player world. It is also a world of literally astronomic scale with an immense scope of magnitude. It is composed by approximately 7.600 star systems, each region having its own stunning vistas, composed of well-defined celestial objects, planets, clouds, stations, local NPCs, complexes and stargates. 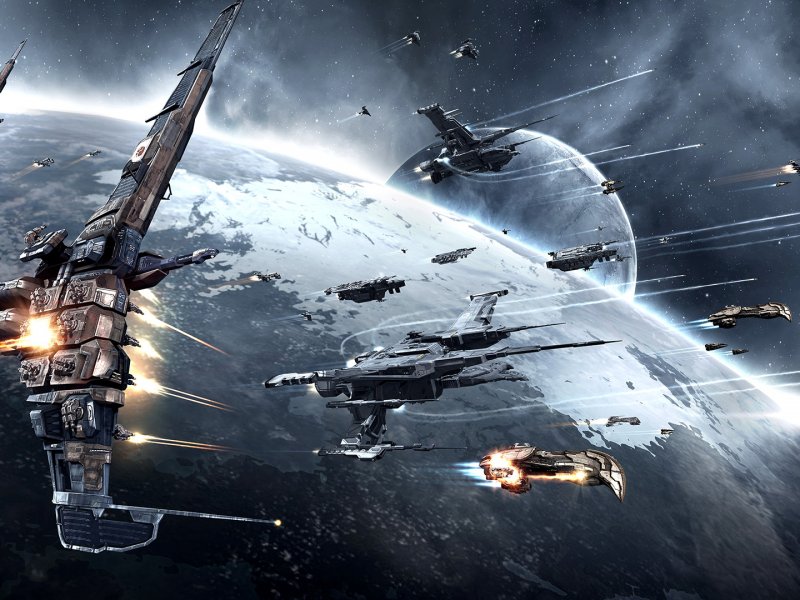 The beauty of the game is that you can do anything you find fun. Eve Online is developed is such a way that every play style is catered for, whether you want to be an action-ready pilot or instead a docile mogul looking for that chance to make it rich. 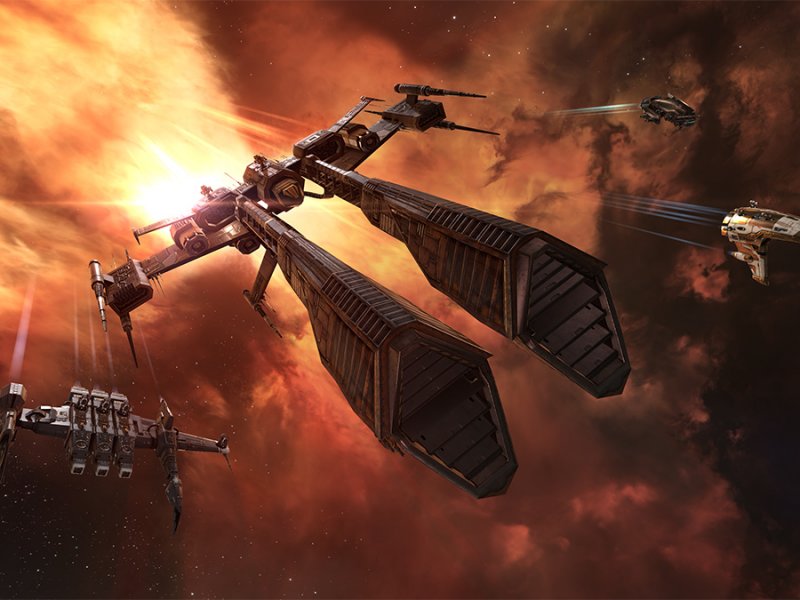 Eve is a subscription game! How does that work? CCP sells an item called PLEX (pilot license extension) that is essentially a tradeable 30-day game time token between players for in-game currency (ISK). This means you can actually fund your subscription every month with the money you make in-game by purchasing this license from other players that happen to sell it in-game. As you become better at making ISK in game, you will be rewarded by basically playing for free in the long run. How cool is that?

A PLEX normally costs $20 and is traded in-game for around 600M ISK between players. This also gives the eve economy a sense of real life value.

BigCommerce — Ecommerce for a New Era