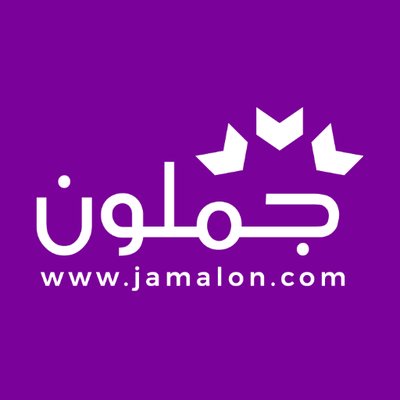 Jamalon began as a family-driven operation in 2010 but has become a leading distribution line for publishers in the region and an online marketplace for thousands of Arabic and English books. 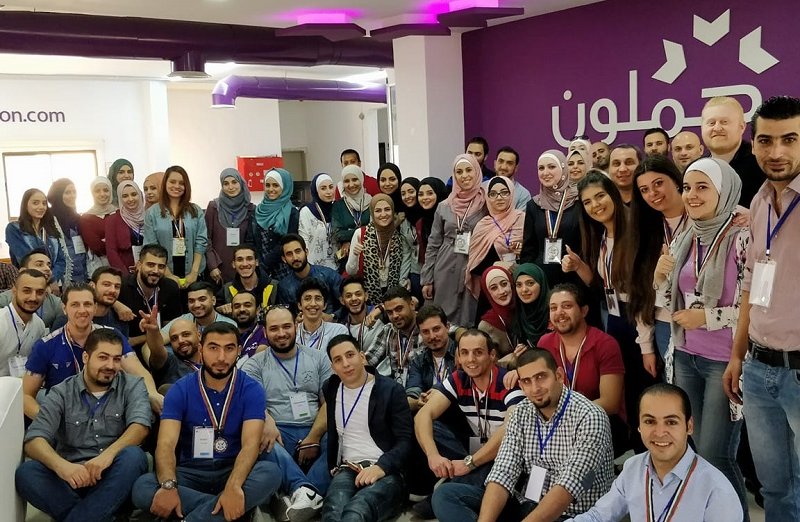 As a passionate reader of books, Ala’ Alsallal gathered 50 volunteers to translate the book and made the Arabic translation available to download. It was an instant hit. There were over a million downloads, signaling the available demand for digital Arabic literature. 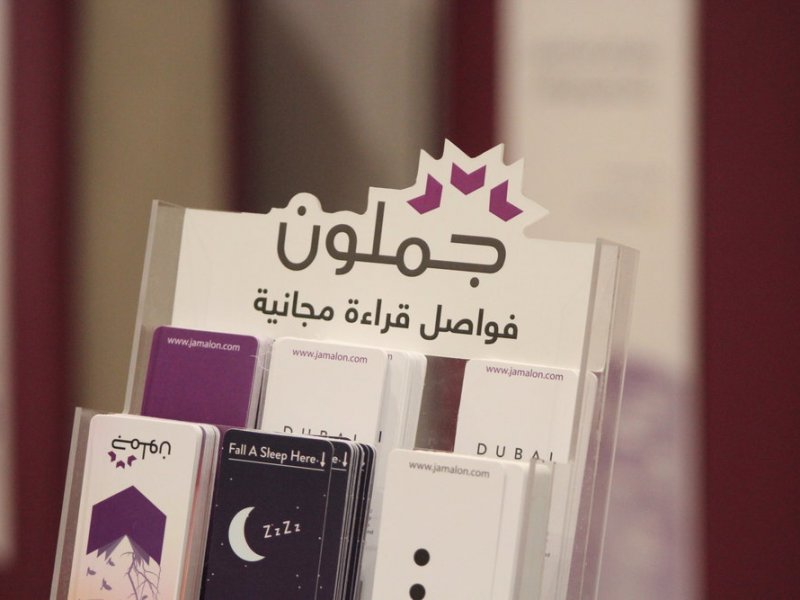 In 2010, he got to work on Jamalon with his four brothers, two sisters and mother, and worked out of their home.

In 2012 Jamalon opened its first independent office in Al Weibdeh. Three years later Alsallal relocated to his current headquarters because there wasn’t enough space to hold Jamalon’s growing number of employees. Jamalon raised $10 million in total investments since its inception, raising a Series A funding of $3.7 million from Wamda Capital and Aramex Ventures, 500 Startups, and others. It established warehouses and operations in Amman, Beirut, Dubai, London and Riyadh. Today, Jamalon is the biggest online bookstore in the region, with connections to 3,000 Arabic book publishers and more than 10 million Arabic and English book titles available to ship around the world. 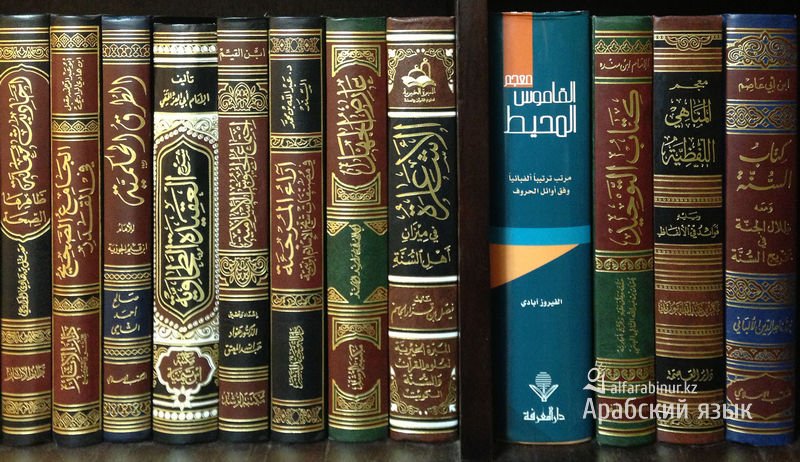 Although disheartening, recent statistics show the Arab world, as a whole, publishes fewer books than some European countries. Censorship in the Arab world is rampant, copyright infringement is not met with serious consequences, and books that are published aren’t distributed properly to meet the demand of readers. The fragmentation needs addressing, Alsallal said, and these issues are turned into opportunities to serve and to strengthen the Arabic publishing industry.

The biggest problem is that publishers suffer in bringing their books to their readers. They don’t have distribution channels where you, as a reader, can access books easily offline. This is the scene now in the Middle East and North Africa. This is unbelievable in 2020.

When readers in the Middle East want to read new books, they can not easily find them in bookstores near them since books take time to reach Arab countries. Most Arab readers end up waiting for book fairs that take place once a year and buy books directly from publishers. And when authors in the region write books, their work doesn’t travel around the region easily, leaving them in a binding situation. If a book is picked up by a publisher in the region, it will simply travel to the few book fairs in the Middle East over the course of the year but it won’t receive any other form of promotion or distribution. About 20,000 Arabic books are produced by Arabic publishers per year as opposed to the hundreds of thousands of English books. 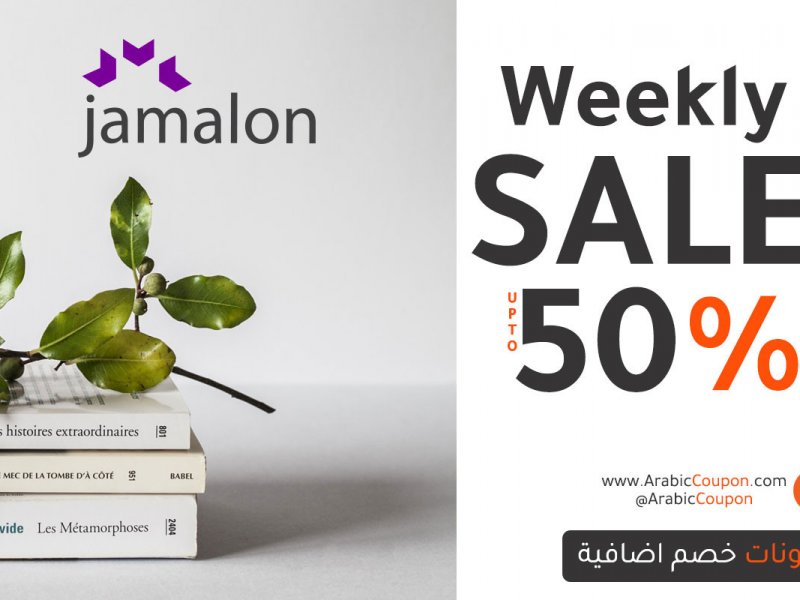 Jamalon introduced the first print-on-demand service in the region two years ago to give authors an opportunity to publish their books if they don’t find a publisher and to increase the production of Arabic books published every year.

Alsallal hopes with the introduction of self-publishing opportunities, more Arabic literature will be printed on a yearly basis. This service opens doors to authors and publishers who don’t have the option to go through traditional offset printing due to the budget, timeframes and distribution network restraints.

Jamalon’s main goal is to bridge the gap between books and readers all over the world. For his next step, Alsallal plans to launch ebooks to create bestsellers and launch a kickstarter account to raise money to translate English books into Arabic.

Many titles, when available in Arabic, will grab the interest of Arabic readers,

Additionally, JAMALON developing more partnerships to bring books offline and on market shelves. Being online, we know a lot about our customers. We’re looking to scale by going offline.